I've been on a Truman Capote kick. The audiobook of Breakfast at Tiffany's, narrated by Michael C. Hall, is a perfect two hour escape. Then I read his memoir of living in Brooklyn Heights (the house was for sale last year for $7.5million.) Then I watched this interesting little video filmed at the release of In Cold Blood (by the Maysles no less!) And now I'm listening to Swan Song by Kelleigh Greenberg Jephcott (narrated by Deborah Weston - who does all the voices - including Truman's - brilliantly). Swan song is about Truman's high society women friends, the ones who he roasted in Unanswered Prayers. It's 17 hours but I'm enthralled! Anyway, it's been a hard year, but this has been helping. Next up is George Plimpton's Truman Capote - In Which Various Friends, Enemies, Acquaintances and Detractors Recall His Turbulent Career.

Meanwhile here are some pics of Babe Paley by Slim Aarons. 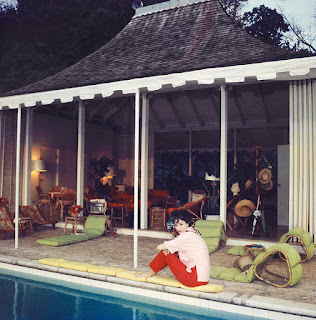 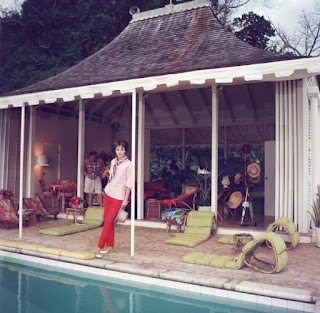 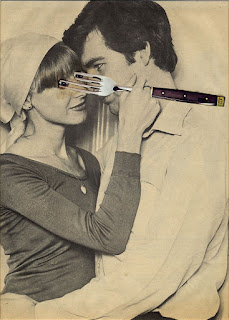 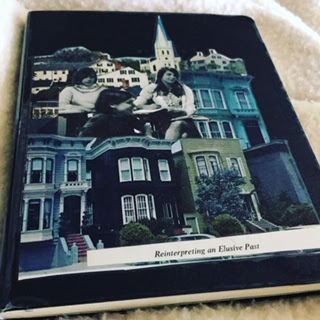