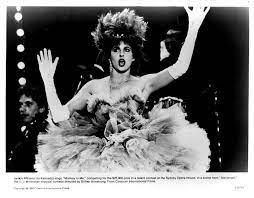 From my early teens, I looked upon my parents with the harshest eye. They were annoying. They were boring. They were dags. This term – which does not travel – was an attitude, but it was also a look. Man-dags wore shorts with long socks and beige button-down shirts; she-dags wore shapeless housedresses, or “slacks” with homemade jumpers that were always pilled. My parents didn’t have to do much to warrant the label – a few rules, a few winces over Countdown – but teenagers are tuned to a different frequency. I have never been as merciless or as vulnerable as I was then.

Writing in the 1950s, psychoanalyst Anna Freud called adolescence a seismic developmental disturbance. For the teenager, the break from parents was a deep mourning, akin to the loss felt after a broken love affair. This mourning is part of the struggle of the adolescent who has to separate from their parents and start looking for new objects to attach to. So it was with me: new objects, new style.

Looking at photos of myself aged 12 and 13, I can remember the feelings of confusion. I wanted to be a girl but I didn’t want to be a girl. In one photo I’m wearing Mum’s fisherman’s sweater with a pair of running shorts. That was the summer I tried to go barefoot everywhere. I wanted the skin of my soles to grow tough in case I ever had to walk on hot coals. In my photos, over time, femme-stuff creeps in. But I never look comfortable in “girl clothes”. I cross my arms or make stupid faces – look at me/don’t look at me. I don’t know who I want to be. 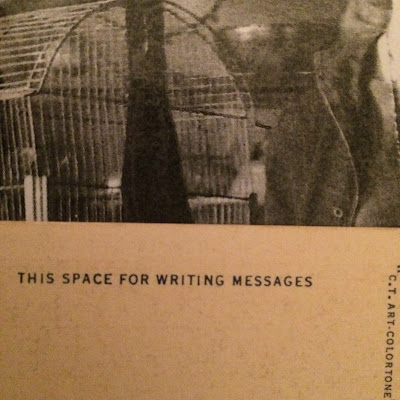